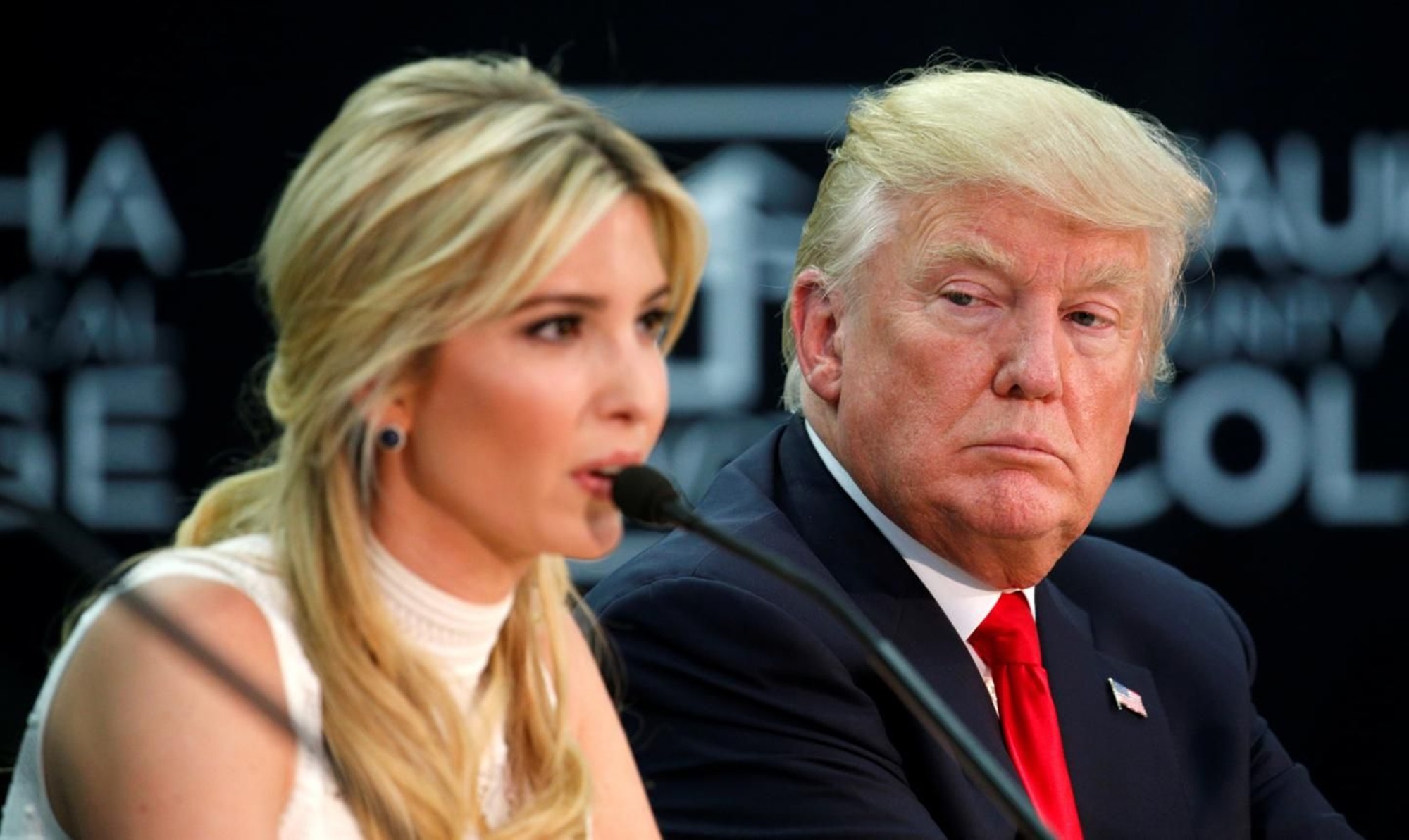 Ivanka noted that everything was “a question of priorities,” and added that the White House was fighting every day for the American worker.

In her odd response, she went on to note how much the White House was doing to deliver on its promise to take care of the average American.

The first daughter and businesswoman said on Fox Business: “I think everything’s a question of priorities. We have our priorities in the White House. We’re fighting every day for the American worker. We’re delivering in that fight and on that promise. That’s our priority.”

She added: “My father has grown used to this. This has been true basically since day one. Certainly since the election, so we’re focused on delivering and fulfilling promises made to the American people.”

Many noted that she did not seem to say much at all, while others were left scratching their heads, trying to decipher the intended meaning of the statement.

Some saw it as an attempt to detract attention away from Donald Trump and his current problems.

In any case, it is far from the only example in the recent history of Ivanka making statements that have been seen as questionable.

EXCLUSIVE: @IvankaTrump’s FIRST reaction to #impeachment inquiry: “I think everything’s a question of priorities. We have our priorities in the White House. We’re fighting every day for the American worker.” #TrishRegan pic.twitter.com/dWEl9nMdul

Meanwhile, the impeachment inquiry continues, and things do not seem to be looking good for the former reality TV star turned politician in any case.

The President appears to have made a pretty big mistake with his actions towards Ukraine/Joe Biden and the country’s officials, and he is now facing serious backlash from multiple sides over his behavior.

While many have questioned whether Trump will get impeached or not, there has been growing suspicion that this might indeed happen.

The fact that this all happens so close to the upcoming 2020 election has made many people question the situation as well, and it is not clear at all what the country’s administration will look like just a few months from now.

Meanwhile, Speaker Nancy Pelosi (D-Calif.) is keeping Trump in check by bashing him for trying to “cover-up” his unconstitutional actions with Ukraine officials and for a letter he sent saying he will not cooperate with the impeachment inquiry.

Pelosi said: “For a while, the President has tried to normalize lawlessness. Now, he is trying to make lawlessness a virtue,” she said in a statement. “The White House letter is only the latest attempt to cover up his betrayal of our democracy, and to insist that the President is above the law.”

This saga could go on for months.