Well, we are pretty sure that our Bollywood fans must be aware of all the relationships that their favourite celebs had or still have after they became famous. But, do you also know who they dated before making it big in Bollywood? Well, if you answered no, then read on to boost your filmy knowledge about the tinsel town stars and their lesser-known exes. 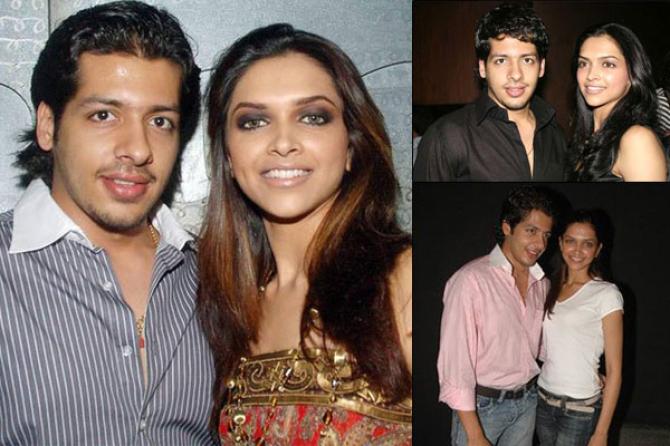 During her modelling days, Bollywood’s leggy lass dated model and actor, Nihaar Pandya, for quite some time. The two met at an acting school in Mumbai for the first time. They also featured in two different songs of Himesh Reshammiya’s album, Aap Kaa Surroor. As per various reports, the duo was in a live-in relationship before they parted ways. After their break up, Deepika started dating Ranbir Kapoor. On Deepika Padukone’s 30th birthday, Nihaar was interviewed by a leading daily and on being asked about his equation with Deepika, he mentioned:

“Yes, we are very much in touch. It’s nowhere close to the way it has been portrayed so far with reports suggesting that both of us are waiting to run each other down or anything. It’s all very much on a friendly note.” 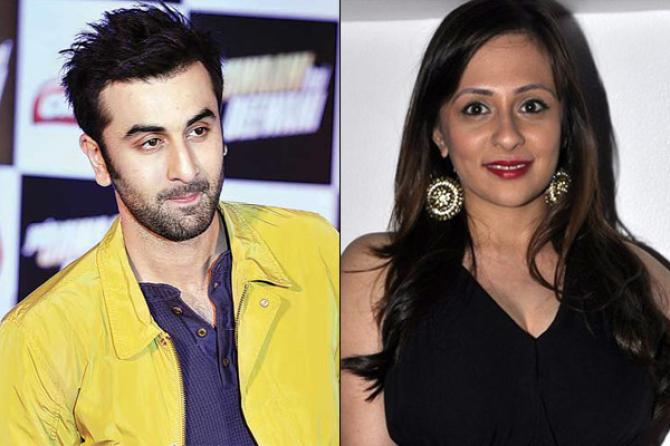 Yes, you heard it right! Actor Imran Khan’s wife, Avantika Malik, was Ranbir Kapoor’s first crush. It is believed that Ranbir even used to visit her on the sets of the popular serial, Just Mohabbat, in which she worked as a child artist. However, the two parted ways, and Avantika is now happily married to Imran Khan. On the other hand, Ranbir is single and happy. 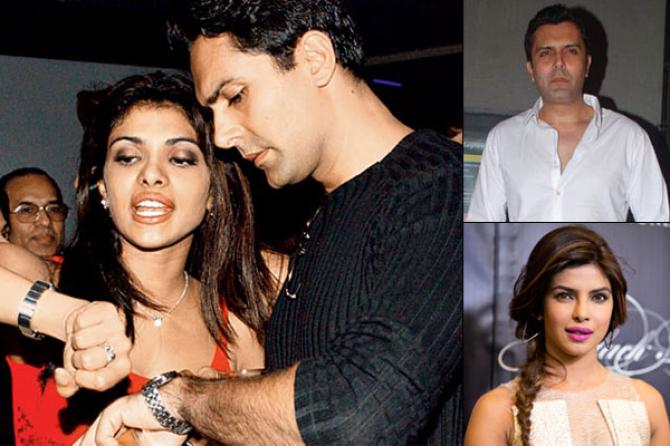 Before she acquired fame and stardom, the desi girl, Priyanka Chopra, was dating Aseem Merchant. Reportedly, she dumped him after she became Miss World. In 2014, the two were in news again, as Aseem announced his plan to make a movie on her life. This infuriated Priyanka, and she even sent him a legal notice over the issue. Today, she has not only earned name and fame in Bollywood but also in Hollywood. 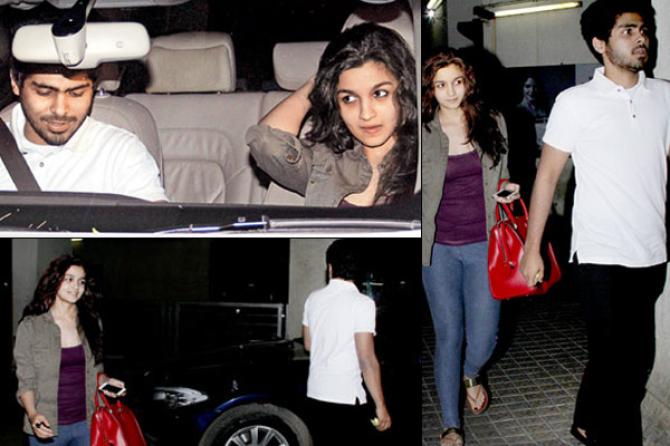 From the time she made her debut, she was often spotted at almost every event with Siddharth Malhotra, her co-star from Student Of The Year. But, there were reports of Alia-Siddharth parting ways. Not many people know, long before her debut in Bollywood itself, she was dating Ali Dadarkar. Ali and Alia were childhood sweethearts as the two were together in school. Sometime back, there was news of Alia spending quality time with Ali, after her breakup with Siddharth. 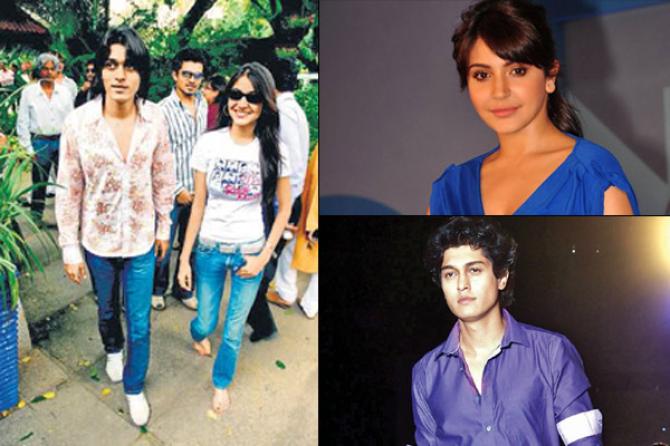 Anushka and Zoheb started dating each other after they met in Bangalore during their modeling days. The duo came to Mumbai to try their luck in Bollywood. While Anushka got lucky as she got Rab Ne Bana Di Jodi, Zoheb headed back to Bangalore. And, that was the end of their affair. Today, Anushka is happily married to the captain of the Indian Cricket team, Virat Kohli. 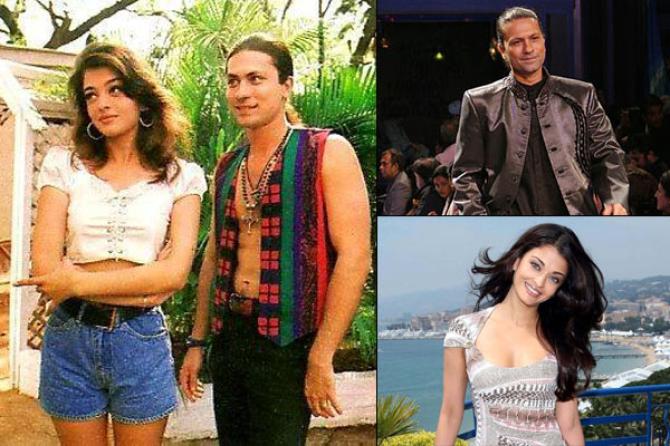 Today, she is the bahu rani of one of the most prestigious Bollywood families, but do you know that way before this, she dated a guy named Rajeev Mulchandani? Yes, the two started their modeling careers together, and as soon as Aishwarya started getting film offers, she instantly broke up with him and became “more than friends” with Salman Khan.